Included below are Condos for sale in Tierra Verde Florida. If you would like more information on any of these Tierra Verde Condos, just click the "Request More Information" button when viewing the details of that property. We can provide you with disclosures, past sales history, dates and prices of homes recently sold nearby, and more. Read on below the listings for more on Tierra Verda

And, if you haven't already, be sure to register for a free account so that you can receive email alerts whenever new Tierra Verde Condos listings come on the market.

More on Tierra Verde Condos and the Area 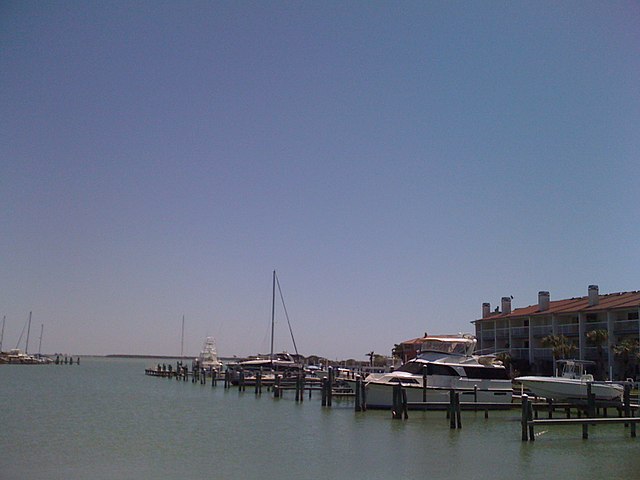 Tierra Verde is a community just south of easel at del Sol and the Pinellas byway in Pinellas County between Fort De Soto Park and St. Pete Beach. Jutting out into the Tampa Bay, Tiera Verde is home to about 4000 residents located on a barrier island near the entrance of Tampa Bay connected by the bridges of Pinellas Bay way to both St. Petersburg and St. Pete Beach.

This area was once 15 islands completely covered with native foliage and mangroves. The largest, Cabbage Key, covered nearly 300 acres and interestingly to note, was documented in 1902 as a location where a particularly large alligator was caught measuring over 12 feet long and weighing over 400 pounds. Over the next 20 years, Cabbage Key operated as a dairy farm and hosted the first wireless tower in Pinellas County.

In the 1920s up to the 1940s, very few homes were built until about the mid-1950s when Dr. Bradley Waldron persuaded the state of Florida to sell him several of the islands surrounding Cabbage Key. This is also the time when the Skyway Bridge began construction. The county and state began to dredge and pump the bay bottom and build up several of the islands including Bayway Isles and Isla Del Sol. With the completion of the bridge to the area in the 1960s, more folks moved onto the island and a proposed combined name called Tierra Verde was instated. By June 1960, the Tierra Verde Community Association was formed and in 1962, a road and a bridge to Tierra Verde was completed and several real estate developers started building out lots for more residences. Today, this 667-acre unincorporated portion of Pinellas County is a combination of all 15 original islands and six areas including Tierra Verde, Monte Cristo, Entrada, Pinellas Bayway, Sands Pointe, East Shore, and West Shore. There are approximately 2000 single-family homes and multifamily structures on Tierra Verde as well as several commercial services and enterprises.

Built in 2008, this condominium complex is located at the northern end of Tierra Verde and features of four floors overlooking the water. Homeowner association dues are approximately $60 per month, and cover common area maintenance, grounds maintenance, community swimming pool, private dock, park, and playground. Pets are allowed with restrictions and limitations. These condominium units start at about $2.1 million.

Built in 1984, this complex sits along the Pinellas Bayway between two barrier islands. Homeowner association dues are $450 per month and cover common area maintenance, swimming pool, grounds maintenance, and pets are allowed with restrictions and limitations.

For the ultimate in waterfront luxury, this complex, built in 2017, features lower homeowner association dues of just $85 per month with a variety of on-site amenities nestled along the peninsula overlooking Shell Key.

Built in 2000, this resort-style gated community offers a variety of homes on the Bayside with the Mediterranean and Spanish-style architecture. Homeowner association dues are approximately $800 per month, which cover all common area maintenance, fitness center, swimming pool, tennis courts, fishing options, water access, and gated entrance.

Built in 1999, this complex offers 120 feet of water frontage with association fees of approximately $350 per month, covering all common area and building maintenance, swimming pool, and several utilities. Pets are allowed with limitations and restrictions.

Built in 1995, this complex is located in the center section of Tierra Verde. A three-story complex with homeowner association dues of about $500 per month, this complex offers grounds maintenance, swimming pool, and several utilities. Residents are allowed one small pet.

Constructed in 1982, this two-story complex located just off Pinellas Bayway offers assigned parking, swimming pool, dock, and all maintenance with association fees of around $850 per month.

Home to the world-famous Fort De Soto Park, Tierra Verde offers beautiful pristine beaches, campgrounds, boating options, and local restaurants. The Fort De Soto Park is home to pelicans, egrets, herons, and sea turtles nesting along the beach throughout the summer. You're likely to see dolphins, mangroves, and lots of wildlife. The park offers an 800-foot long boat launch facility, 11 floating docks, showers, lifeguards, camping, and fishing. It was originally built for the Spanish-American war and has been seen in the television series Prison Break. It's been listed on the National Register of Historic Places and is received top rankings for some of the best family beaches in the country.

There are several restaurants on Tierra Verde. Two at the top include Vista at the Top and Island Grille and Raw Bar. For fantastic oysters and sushi, delicious seafood and steaks, these two restaurants located just off of Pinellas Bayway at the north end of the island can't be beat.

In the center of the island just off of 6th Ave., South at Collany Key are several other restaurants such as the Sea Worthy Fish Bar, Billy's Stone Crab, Alsace French Bistro, and Tony and Nello's Southern Italian Cuisine. You don't have to go far for great food but if you're looking to get off the island, the greater Pinellas Point, St. Pete Beach, and downtown St. Petersburg are no more than about 10 to 30 minutes away.

For more information on condos for sale on Tierra Verde, contact my office at any time. Browse available listings above or for more details or to schedule a showing, fill out the form below. I look forward to speaking with you today on all condos for sale in Tierra Verde. 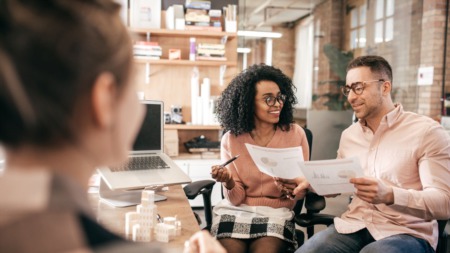 7 Smart Keys to Buying an Investment Condo in Florida 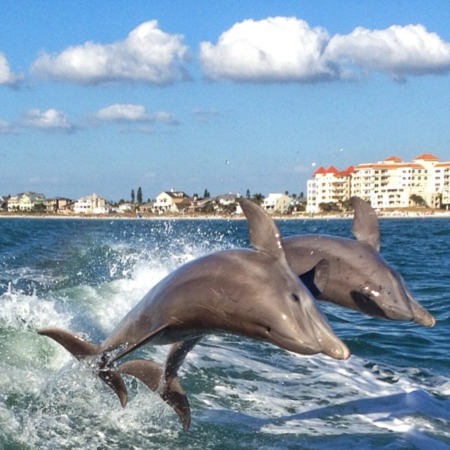 Cost of Living in Clearwater Florida