Welcome to beautiful Madeira Beach Florida. Here you will find all the condominiums and complexes that have units for sale in the "Mad Beach" area as you may hear it called by some of the locals.

And, if you haven't already, be sure to register for a free account so that you can receive email alerts whenever new Clearwater Beach Condos listings come on the market.

Interested in one of the Madeira Beach Condos For Sale?

Included below are all the Condos for sale in Madeira Beach Fl. If you would like more information on any of these Madeira Beach Conds for Sale, just click the "Request More Information" button when viewing the details of that property. We can provide you with disclosures, past sales history, dates and prices of homes recently sold nearby, and more.

And, if you haven't already, be sure to register for a free account so that you can receive email alerts whenever new Madeira Beach Condos are for sale and become the first to know.

Why Live in Madeira Beach?

When a condo goes for sale on Madeira Beach there are many reasons why they don't last long. Madeira Beaches a city in Pinellas County bordered by the Gulf of Mexico and St. Petersburg. It's home to about 4500 residents in the area is primarily residential with limited industrial and commercial services and businesses. Most residents are supported by commercial interests outside the area and many homeowners and condo owners are retirees. 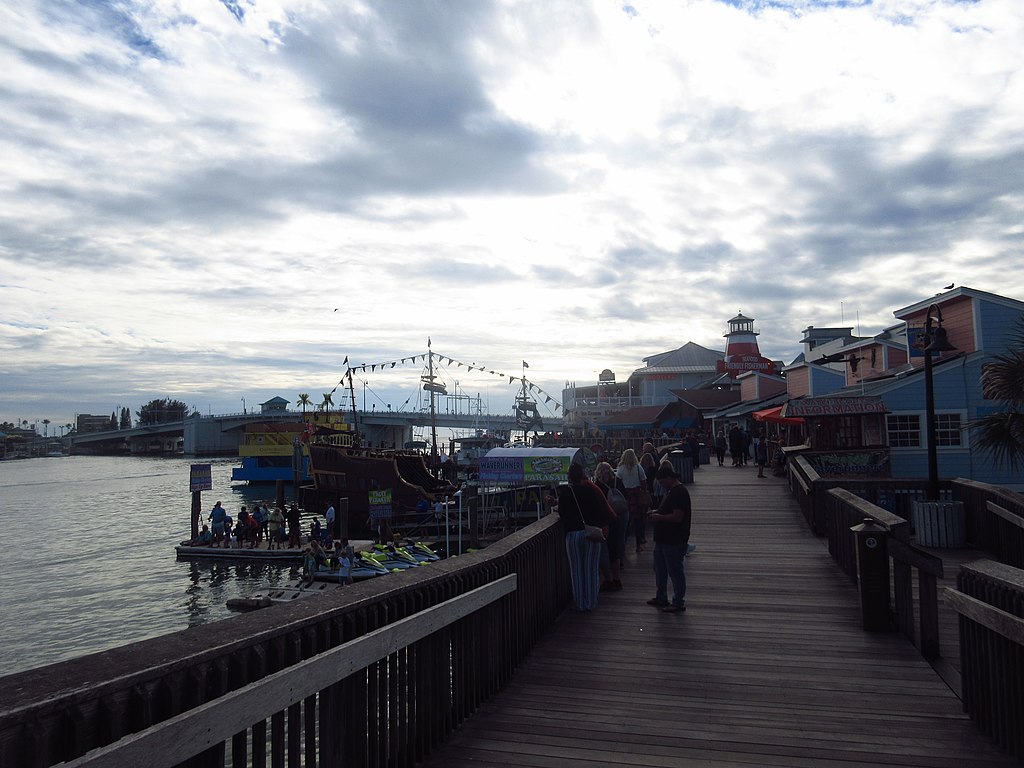 John's Pass entertainment district located on the Intercoastal waterway is close by, which offers plenty of activities. The city is often referred to by locals as Mad Beach because of this sleepy town politics that have grown so serious in the Pinellas County Sheriff's office between two deputies at city commission workshops as well as public meetings that one commissioner called the area the Jerry Springer, Judge Judy, and WWE all mixed together. So does that mean that you have to deal with this when living here? Usually not. Most folks prefer Madeira Beach to be the quiet, sleepy, retirement community that it usually is. However, all of this is past history, yet locals still sometimes refer to the area as "Mad Beach".

Legend has it that a pirate named John Le Vique was the first European to settle in the Madeira Beach area. This Gulf of Mexico city just west of St. Petersburg is known for its nautical-themed John's Pass Village and Boardwalk, which offers multiple shops, restaurants, and a beautiful 1100 foot boardwalk along the waterway. The nearly 3 mile Beach attracts folks from all around the area as well as locals, fishermen, and those that prefer water sport activities. For fishermen, Madeira B is a dream come true, especially for grouper fishermen as there is more group are brought into John's Pass than any other place in Florida. Each October, Madeira Beach hosts the Seafood Festival at John's Pass, attracting up to 130,000 visitors with its arts and craft fair, music, and of course, delicious seafood.

This Gulf of Mexico condominium building features 40 units on 10 floors with a heated swimming pool and spa. Homeowner association fees are between $500 and $600 per month and residents are allowed one pet under 20 pounds. These are all two or three-bedroom layouts between nearly 1300 ft.² and just over 1600 ft.².

This collection of one and two-bedroom floor plans from 500 ft.² to 1300 ft.² features 160 units on two buildings with 12 floors each. Residents can have one pet up to 20 pounds and share a heated beachfront swimming pool and spa. Homeowner association fees are between $300 and $500 per month.

This collection of 44 units on five floors offer two and three-bedroom floor plans up to 1200 ft.² with homeowner association dues between $900 and $1400 per month were residents enjoy heated swimming pools, spas, and fitness center and are allowed up to two pets.

This beachfront condominium features three buildings with five floors each and a total of 61 units each with a balcony and up to 2000 ft.². Homeowner association fees are up to $400 per month and residents can enjoy the heated swimming pool and spa and are allowed one pet under 20 pounds.

The Surfside Tower is a 72 unit 10 floor building featuring one, two, and three-bedroom floor plans of over 1000 ft.². Homeowner association dues are up to about $600 per month and cover common area maintenance, heated swimming pool with large deck, spa, and fitness center.

These condominiums sits just along the causeway in Madeira beat and features two and three-bedroom floor plans up to 1200 ft.², homeowner association fees of around $400, and the use of the swimming pool, spa, garage space and tennis courts.

This is a condo/hotel community on the Intracoastal Waterway with homes and condos between 770 and 3000 square feet.

The Harbor at Town Center is one of the newest condominium complexes in Madeira Beach. Built in 2020, this four-floor midrise condominium complex located at 300 105th Ave. Features for residential floors, eight-floor plans, and 38 different views. Units range from two-bedroom and two-bath units at 1306 ft.² up to the three-bedroom and three-bath unit with just over 2100 ft.².

For more information on condos for sale on Madeira Beach, beachfront condos, and condos on the Intercoastal waterway in this part of Pinellas County, browse available listings above or contact my office below to schedule a showing.